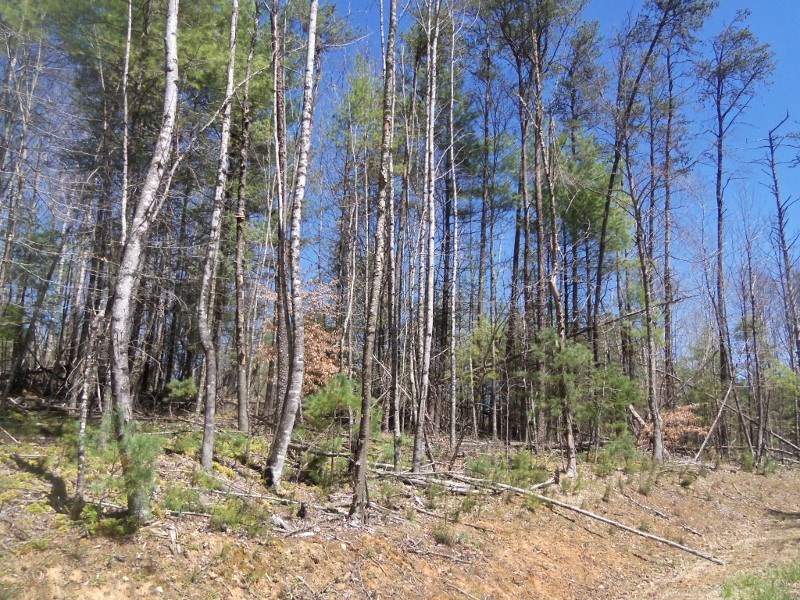 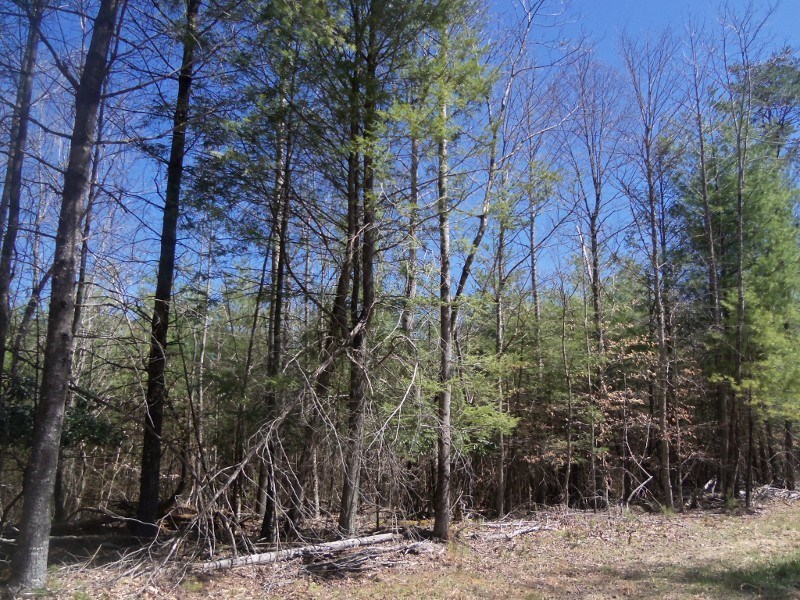 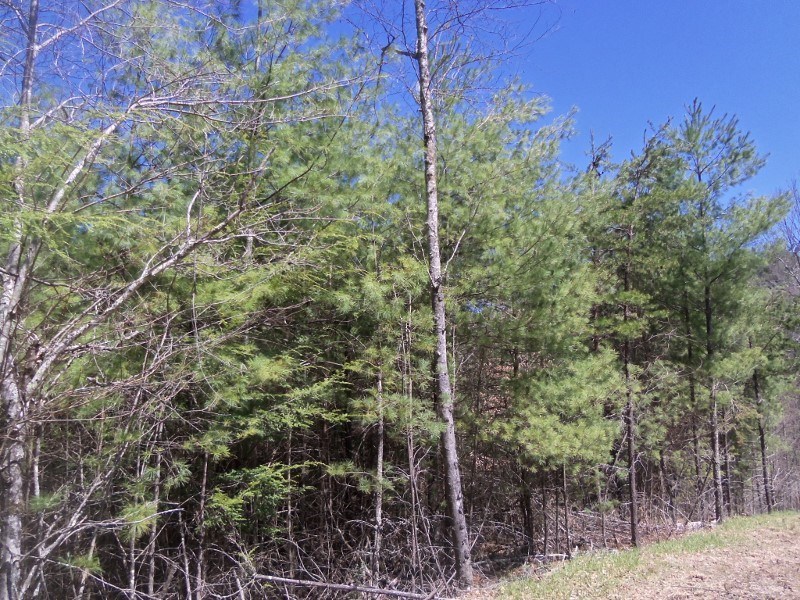 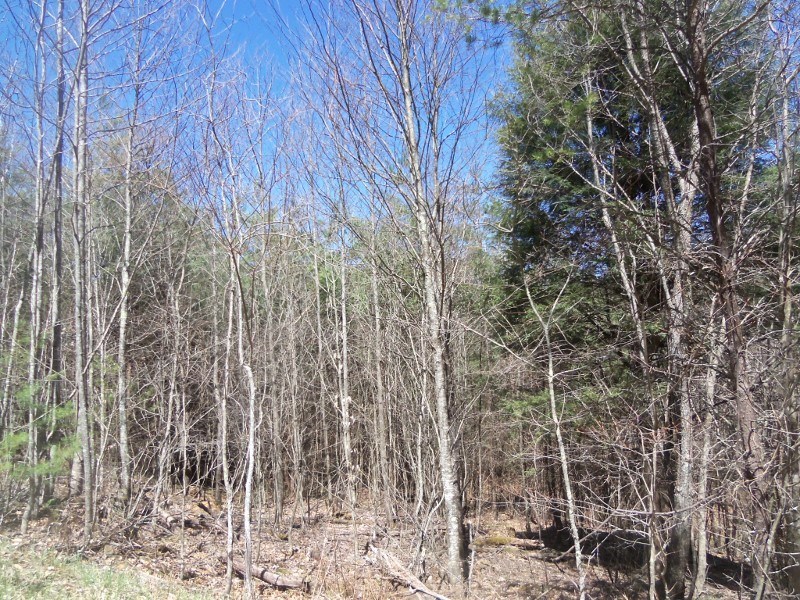 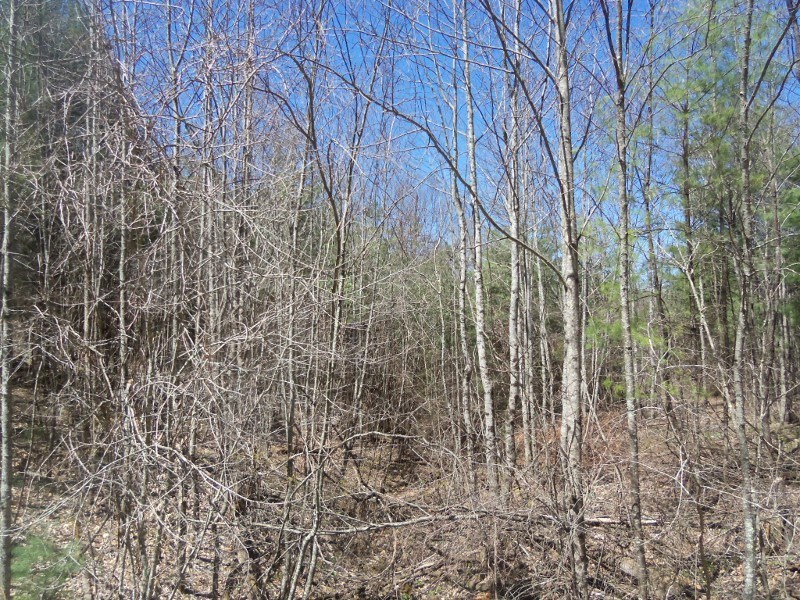 What You Should Know

Why You'll Love It

Floyd VA Land for Sale
This large acreage tract is located in Floyd VA.  Within a few minutes drive of the town of Floyd and less than 30 minutes to Christiansburg VA.  Easy commute to VA Tech, Radford University and Blacksburg VA.  Also close to I-81 for traveling to Roanoke and Salem Va.

Land with Acreage for Sale

This tract contains 27.97 acres of mostly all wooded land.  Land would be ideal for a hunting or nature retreat.  Could also make a convenient yet private location for your year round residence.

Where You'll Find It 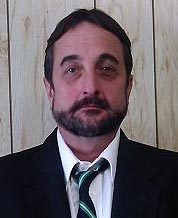 Terry Thompson is a lifelong resident of Floyd County VA. Terry grew up on his family's beef farm near the Little River in Floyd. Terry worked actively on his family's farm until it was sold a few years ago.

In addition to working on his family's farm, Terry has also been a realtor in Floyd VA for over 20 years and an auctioneer for more than 30 years.

Terry has two children who grew up and went to school in Floyd County. Terry and his wife Liz reside in Floyd.